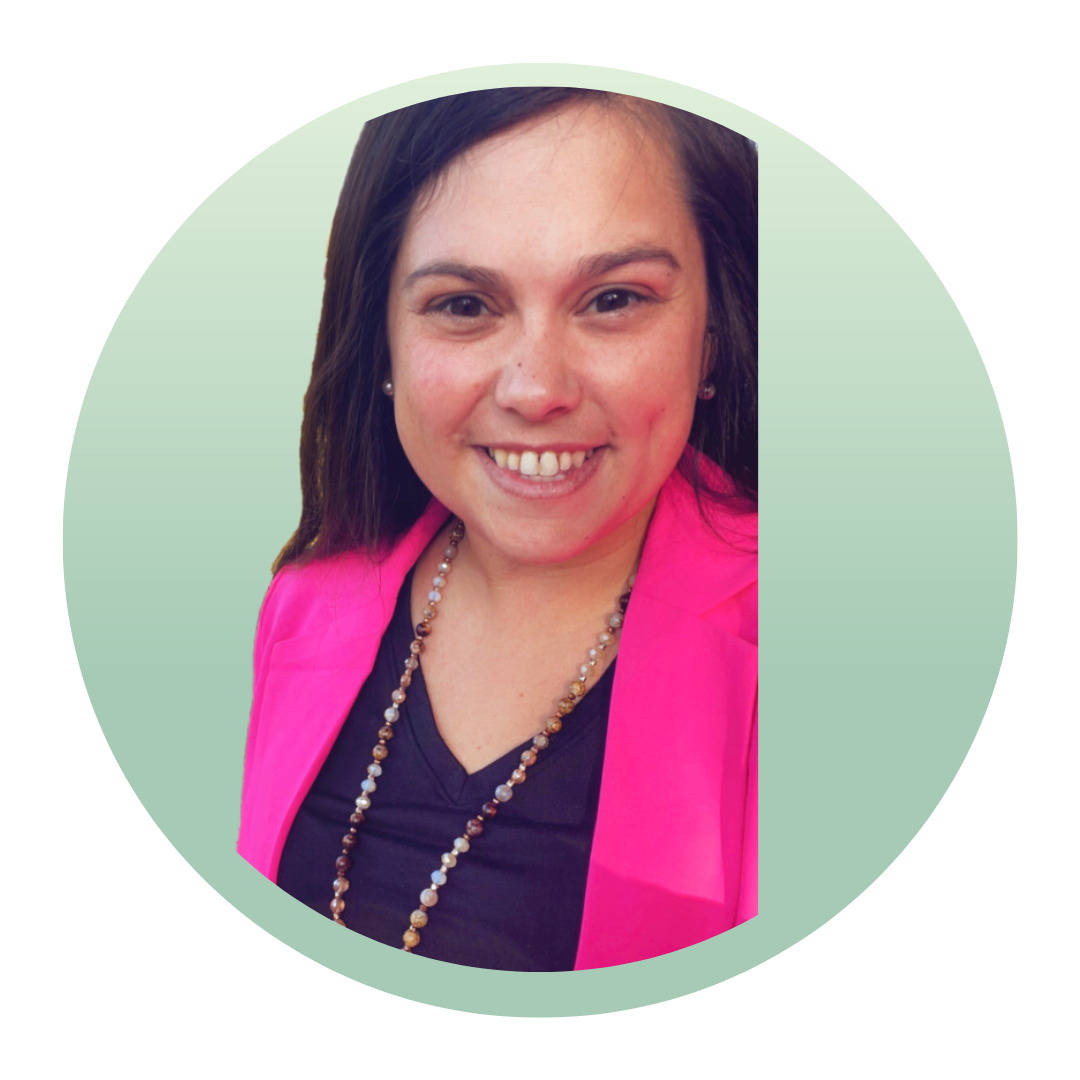 April Parrott was born and raised in Eastern Tennessee. She currently resides in Western North Carolina. April earned her bachelor’s degree in Food and Agriculture Business from the University of Tennessee in 2012 and continued to obtain her Master’s in Agriculture Leadership, Education and Extension, and Communications in 2015. April has spent the last 10 years working with youth in two of the largest youth organizations across the United States, the 4-H and the National FFA Organization. April has worked closely with youth as both a 4-H Youth Development Agent and a former Agriculture Educator. As an Agriculture Educator, April spent the last 3 years working at Cherokee Central Schools on the Qualla Boundary. April is passionate about serving youth and connecting them to careers in agriculture. She brings an array of experience with her to TAF. April has served on the Farm Bureau Women’s Committee, the Phillip Morris Internship Board, the Jefferson and Cocke County, TN Livestock Fair Board. April Is 2022-2023 Kenan Fellow for teachers in leadership. When she is not being an advocate of Native American you in agriculture who will see her traveling and trying new foods.